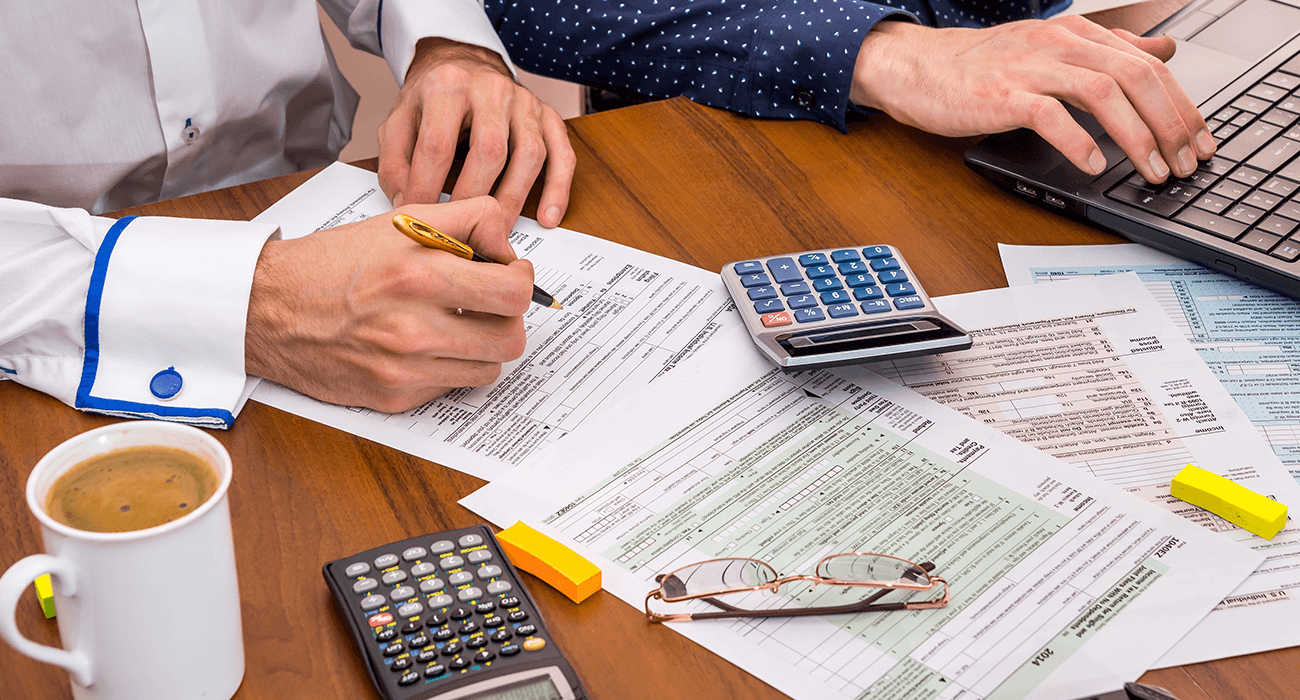 Taking the mystery out of auto jargon.

Annual percentage rate (APR)
The effective interest rate paid on a loan, expressed as an annual rate. APR measures the true cost of borrowing by including any fees or prepaid interest involved in obtaining a loan. For instance, if a borrower pays $500 in closing costs to obtain a $10,000 loan, the APR is higher than the simple interest rate because the borrower is repaying a $10,000 loan but only receiving net proceeds of $9,500. The federal Truth-in-Lending Act requires lenders to disclose the APR.

Average cost per year
The net cost of owning a car divided by the number of years owned. To calculate net cost, subtract the car’s expected trade-in value, any amortized loan principal, and rebates received from the non-operating costs of owning a car. Non-operating costs include interest paid on a loan for the car, depreciation expense (wear-and-tear), and the trade-in value of the car used to help pay for the replacement vehicle.

Amortization
The gradual reduction of debt that occurs as loan payments are applied to loan principal and interest at a rate that repays the loan principal by the end of the loan term.

Appraisal
An opinion rendered by a certified professional of an asset’s market value as of a specific date.

Base price
The cost of a car without options, but including standard equipment, factory warranty, and freight. This price is printed on the Monroney sticker.

Capitalized cost reduction
A leasing term synonymous with cash down payment or other consideration made at the beginning of the lease term, such as a trade-in.

Cost analysis
A means of evaluating multiple choices and identifying the low-cost alternative using financial principles. In some cases, a cost analysis is done as a “net cost analysis,” which means that the benefits are also included in the analysis.

Dealer holdback
An allowance auto makers give dealers that is worth about two to three percent of an auto’s MSRP. A holdback allowance allows a dealer to pay the maker an amount less than the invoice. This allows the dealer to record a profit by suggesting he paid invoice price for the auto when, in fact, he has paid less.

Dealer incentives
Programs offered by auto makers to boost sales of less popular models and reduce inventories. Dealers decide whether to pass the savings to customers.

Depreciation
The annual reduction in the value of an asset attributed to normal wear and tear. Depreciation is based primarily on miles driven. The greater the miles, the greater the depreciation. Annual depreciation rates for autos are also influenced by vehicle model, maintenance, general consumer demand for the model, and the maker’s reputation for quality. Luxury cars retain their value longer and, hence, depeciate more slowly. Depreciation expense is used to calculate the residual value for preparing closed-end leases.

Destination charge
A fee not marked-up by the dealer that is paid by the consumer for shipping and dealer-delivery costs of an auto.

Escrow
A process handled by a third-party fiduciary agent that involves depositing and disbursing funds for buyer and seller in a neutral account. The escrow agent’s role is to protect either side of a transaction from the other side’s unauthorized use of funds and to ensure an arms-length transaction between buyer and seller.

Gap protection
Insurance that covers the amount owed due to early termination of a lease agreement. Such early termination may occur when a car is stolen or seriously damaged in an accident. However, the auto insurer’s payment may not be enough to pay off the lease balance and any early-termination penalties.

Gross income
Total income, before taxes or deductions. Gross income is one of the factors lenders weigh when they review loan requests.

Home equity line of credit
A revolving credit facility, collateralized by a mortgage lien, that allows a homeowner to borrow against the equity in the home.

Home equity loan
A fixed- or variable-rate loan, collateralized by a mortgage lien, that allows the homeowner to borrow against equity in the home for funds to pay for repairs or other home improvements, refinance other debt or use for other purposes. Unlike a home equity line of credit, home equity loan term and payment amounts are fixed.

Invoice price
The auto maker’s base charge to a dealer, which includes a freight charge (often called a destination or delivery charge).

Interest rate
The cost of borrowing money or the rate of return earned on lending money, expressed as an annual rate. Interest rates can be calculated as simple, compounded or effective.

Lien
A legal claim recorded against an asset—a home or auto, for instance—by a creditor to collateralize a loan.

Loan application
A preliminary step in obtaining a loan. A loan application tells the lender how much the applicant wishes to borrow and how the loan proceeds will be used; lists personal income and assets; describes work history; and authorizes the lender to receive a credit report to assist in making a lending decision.

Money factor
A leasing industry term that is synonymous with interest rate.

Monroney sticker price
Label affixed to the window of an auto that discloses the auto’s base price, installed options, MSRP, freight charge, and fuel economy (mileage). Federal law mandates these minimum labeling requirements and prohibits the sticker’s removal by anyone other than the buyer.

MSRP
Acronym for Manufacturer’s Suggested Retail Price, which is an auto’s recommended selling price. Most options are not included in the MSRP.

Preparation charges
Charges imposed by a dealer for preparing a newly purchased auto for delivery to the buyer. These include fueling and servicing the auto and any cosmetic changes made just prior to sale.

Rate changes
Periodic resetting of the interest rate on a line of credit or fixed-rate loan. Often, the base rate is a widely used rate such as the prime rate—the rate the largest U.S. banks charge their best customers.

Residual value
The remaining dollar value of a leased auto at the end of the lease term. Residual amount is synonymous with book value, which is the remaining value of a fixed asset after deducting depreciation expense.

Revolving credit
A form of open-ended credit in which a borrower can draw down on the credit line for the amount of the limit, repay at least some of the loan, and then draw down on the line again up to the limit amount. In some cases, periodic minimum payments or cleanup periods—paying down the disbursed amount to zero—are required by the lender to ensure that the borrower has the financial capacity to repay the line.

Savings rate
The percentage of gross income that is saved or invested.

Term
The duration of a loan. Auto loans are generally two to four years in duration, while home mortgage loans generally have 15- or 30-year terms.

Title
A legally-binding document that discloses ownership of an asset and any liens or other claims filed against the asset. A title should be examined for any recorded liens, which “encumber” a title and make its transfer more difficult than that of an unencumbered title. An unencumbered title is also referred to as a “clean” title.

Trade-in value
The amount a dealership will offer as consideration for an auto used as a down payment to purchase another auto.

Underwriting
A loan review process that begins with the acceptance of a loan application and ends with a decision to either approve or deny the loan request.

Upfront costs
These include any fees and charges collected in advance, before a loan is funded.

Upside-down
A situation in which the fair value of an auto is less than the principal balance of your auto loan. This often happens because of the large depreciation in the auto from excess due to excess wear and tear during the early years of an auto loan term.

Working condition fringe benefit
Any property or service provided to you by your employer for which you could deduct the cost as an employee business expense if you had paid for it.